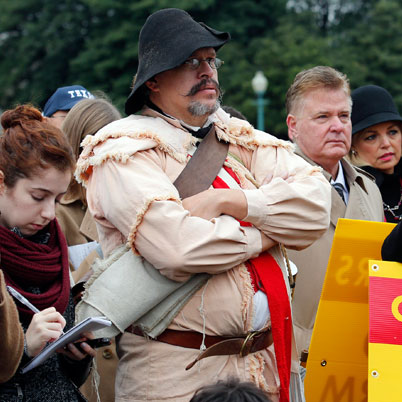 The Trend Line: More Americans Align With Republicans After Election

Americans, Frustration With Congress and the Elections

Did the American people use the midterm election as a mechanism through which to express their very low levels of trust and confidence in the government and in Congress? There is scant evidence to reply "yes" to that query.

Young Americans Remain About as Democratic as They Were in 2010

A new poll released by the Harvard University's Institute of Politics (IOP) reports an increase in support for the Republican Party by likely millennial voters. The report concludes that among 18- to 29-year-olds who are likely voters -- those who say they will "definitely be voting" in November - 51% say they prefer a Republican controlled Congress, while 47% prefer a Democratic Congress. 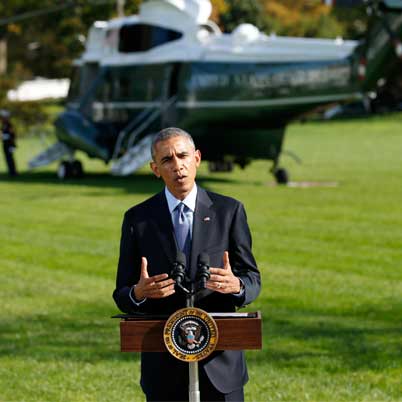 The Trend Line: Obama Ahead of Bush in Midterm Job Approval

The State of New Hampshire: Politically in Flux