skip to main content
Wellbeing
Mississippi and Alabama Most Protestant States in U.S. 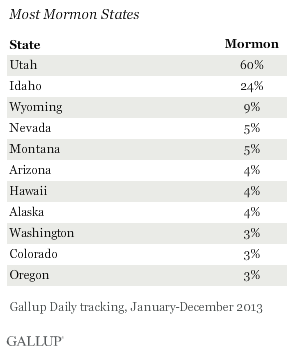 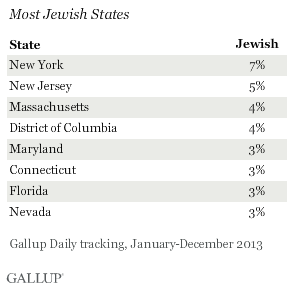