Cloning animals remains a thorny moral issue for many in the U.S., though not to the same degree as the topic of cloning humans. Americans have been growing more liberal in their attitudes on many moral issues over time, but views on the moral acceptability of cloning animals have been steady across Gallup's 17-year trend. The percentage of Americans who say they find human cloning morally acceptable has increased, but the overwhelming majority still find it morally unacceptable. 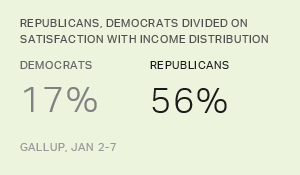 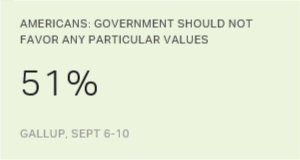