skip to main content
Gallup Podcast
The Worst Well-Being Year on Record for the U.S.

Americans' well-being took a big hit nationally in 2017, according to the Gallup-Sharecare Well-Being Index, which recorded declines in 21 states. Why did well-being drop, and where were the declines most pronounced? Later, find out what percentage of Americans say that the person occupying the presidency affects their personal happiness.

Listen to "The Worst Well-Being Year on Record for the U.S." on Spreaker. 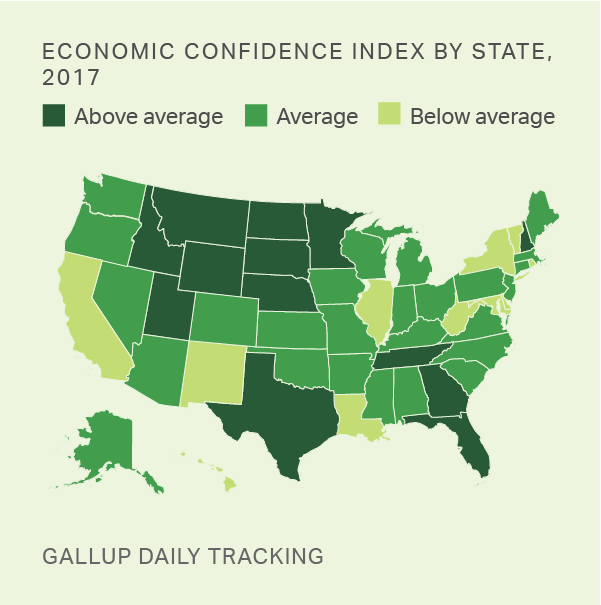 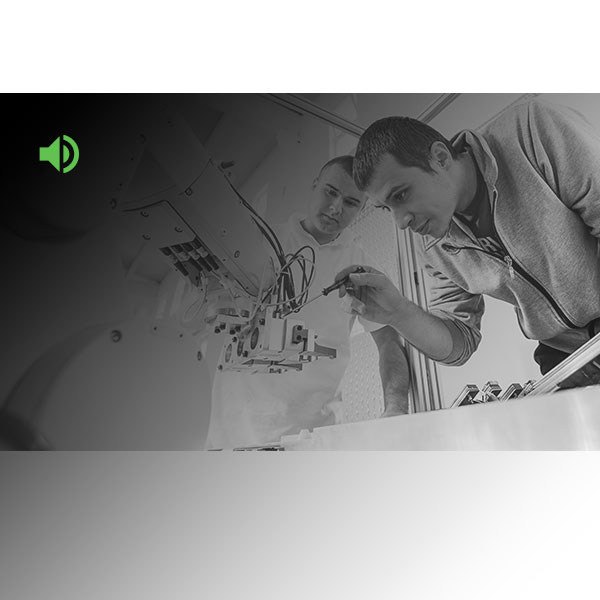 Is Higher Education Ready for the AI Revolution?