WASHINGTON, D.C. -- Recent findings from the new Franklin Templeton-Gallup Economics of Recovery Study indicate that the strength of the holiday sales season could be aided by a new round of federal stimulus checks before the end of the year. Specifically, Americans are more likely to say they will spend less (37%) rather than more (16%) this holiday season than last year when asked to assume there will be no additional government stimulus payment. However, the proportion planning to spend less drops to 30% when people are asked to assume they will receive a $1,200 stimulus payment, with 22% saying they will spend more under this condition.

These results are based on 5,002 web-based surveys completed Oct. 1-9 as part of the Franklin Templeton-Gallup Economics of Recovery Study. This study is conducted via an opt-in web panel. The sample has been adjusted statistically to ensure it represents key subgroups in their proper proportions of the U.S. adult population.

The finding that, with or without a new stimulus check, more Americans plan to scale back than to increase their holiday spending this year is consistent with a separate Gallup holiday spending poll, in which Americans estimated they would spend almost $150 less this year on gifts than they estimated in 2019.

As expected, Americans who report experiencing financial difficulties are particularly likely to say they will spend less this year, but their responses also differ according to whether they are asked this in light of a possible stimulus payment. Among U.S. adults who say they are "having to draw on savings" or "running into debt," 42% say they will spend "much less" if they receive no new assistance. Among those asked to assume they will receive a $1,200 payment, that figure drops to 33%.

Overall, 53% of Americans currently say the coronavirus situation in the U.S. is getting worse, while 25% say it is staying the same and 22% say it is getting better. Those who believe the situation is getting worse are more responsive than the COVID-19 optimists to the possibility of a stimulus payment, with 69% saying they will spend less than last year without additional stimulus money, whereas 57% would spend less with a $1,200 payment. Among those who believe the COVID-19 situation is "staying the same" or "getting better," the prospect of receiving a payment makes little difference in the likelihood that they will spend less this year.

Analysts are forecasting a major shift toward online shopping this holiday season, which should limit the decline in spending attributable to fears of contracting the coronavirus. But the crisis has also reduced many Americans' disposable income, at least temporarily.

However, the current survey also corresponds with recent economic analyses suggesting a new round of federal stimulus checks would result in significantly higher holiday spending. Further, the effect of the proposed stimulus may be clearest with regard to offsetting apprehension about spending among those who believe the COVID-19 situation is getting worse.

Results from this study, conducted as part of the Franklin Templeton-Gallup Economics of Recovery Study, are based on self-administered web surveys from an opt-in sample provided by Dynata of 5,002 U.S. adults, aged 18 and older. The survey was conducted Oct. 1-9, 2020. Gallup weighted the obtained sample to correct for nonresponse. Nonresponse adjustments were made by adjusting the sample to match the national demographics of gender, age, race/ethnicity, region, level of education, marital status and employment status. Demographic weighting targets were based on the Census Bureau’s 2018 data release of the American Community Survey and the Current Population Survey (February 2020). 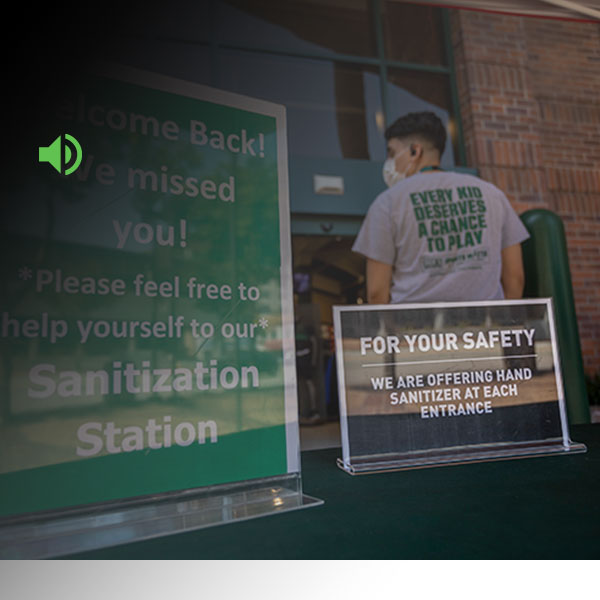